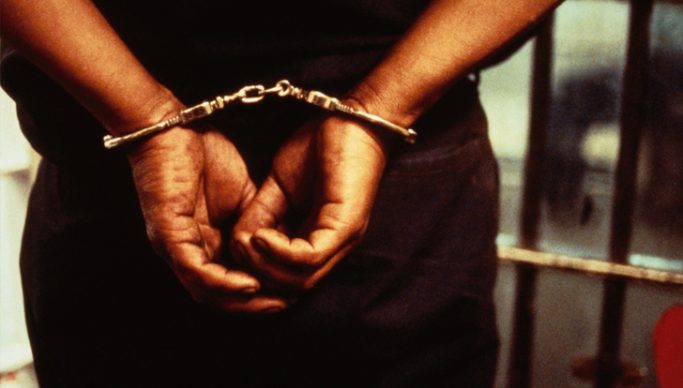 THE Anti-Corruption Commission in Zambia have arrested a former health minister in the previous Movement for Multi-party Democracy administration for allegedly approving public funding to a private company in which he was director and shareholder.

Dr Brian Chituwo, 70, also a former member of parliament for Mumbwa Constituency in Central Zambia, has been charged with one count of conflict of interest contrary to the Anti-Corruption Act.

Details of the offence, according to Commission public relations manager Timothy Moono, are that on unknown dates but between January 1, 2012 and December 31, 2014, Dr Chituwo attended a Council meeting and participated in proceedings to fund Blue Sky FM Limited, a private company in which he had an interest without declaring interest.

Dr Chituwo has been released from police custody on bail and is appearing in court in relation to the charge.

There are many variations of passages of Lorem Ipsum available

The Right to Education for Refugees

The 20 free things in Sydney with your girlfriend

Zambia has threatened to jail parents who fail to send…

To go or not to go? https://t.co/kspoEEXOpZ